This technique is tougher to do in games where the color grade just gets baked down to a single LUT for all lighting situations.Â That’s the answer to your question. Instead we usually go for a more general color grade – one more balanced, or one more warm and appealing (the brown look). 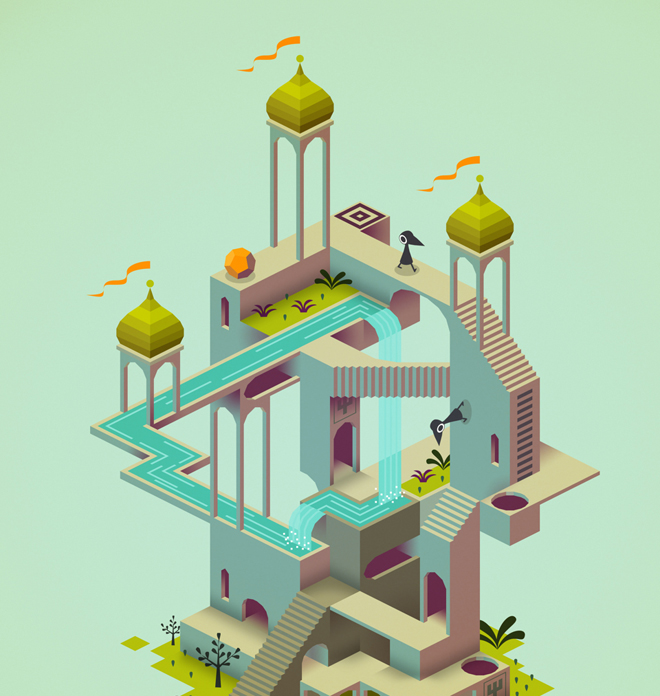